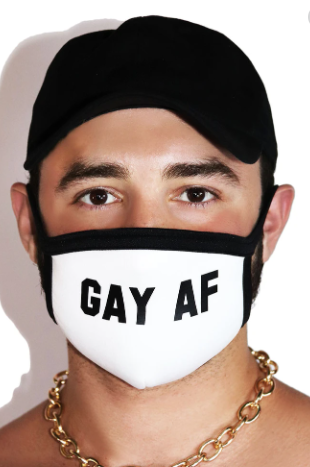 I used to work with this gay guy before we changed departments. We weren’t proper mates but we saw each other on work do’s and stuff like that and he only lives half a mile away.

He’d always been chatting lads up and I think he sucked off a couple of the other guys at work. There were just comments and stuff about it. He was always joking about “giving head to get ahead” and I think guys only took it half joking. I worked with the kind of guys who would probably let him do it and he always seemed like he was down for it. He wasn’t a camp guy either which I think probably made it easier. He worked out and I think he even used to play rugby when he was a student.

One day I was on a run through town and I passed him with one of his mates in the street so I stopped to chat and catch up. He asked me if I’d thought about letting him suck me off. Apparently he’d offered to blow me when we worked together and I turned him down. I don’t remember it but I probably would have said no. I said no again and laughed it off as banter. We chatted for a little bit more and his mate chipped off to go and do something and then he said “how about a hand job?” 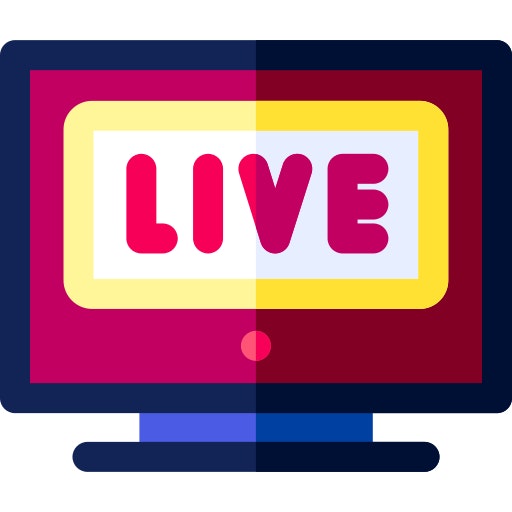 I went back to his flat just around the corner and sat on the sofa and let my cock flop out of my shorts. I was already getting hard and he grabbed it.

I think I’ve got a pretty nice cock. It’s about 7 inches. I’ve got pretty big balls too. The only thing I would probably change about my dick is the girth. I think it’s too slim and I’ve seen some properly fat ones. He seemed to like it though.

He knelt on the floor and got his dick out of his jeans and started wanking, stroking my cock for me. I didn’t really get a good look at his cock but I could tell he was well hung. He complimented me on my dick and told me I had a really nice slender cock that would feel great in his arse. I said “Just a hand job mate”.

He did a good job. He spat on my dick and rubbed my helmet, tugged on my balls and played with my foreskin. It was a proper hand job and not just rubbing up and down fast like most girls do.

I thanked him for getting me off and he said “Any time you want that blow job you know where I am!” and then I went home.

That happened about 6 months ago. I’ve been thinking about it quite a lot and I think I’m a bit more curious about things now than I was. I love the stories here and reading some of the experiences of some of the other guys really gets me hard and wanking it.